Complaint / review text:
Sean O’Neal, of O’Neal Strategy Group, has been charged with fraud of a client, a 66 year old retired woman, from whom he took her entire life savings ($375, 000 USD) and on 3 separate occasions had her deposit the money into his 5 year old son Dylan O’Neal’s US bank account (with a small amount handed to him in cash as well).

Over the course of a year, in three separate transactions, Sean O’Neal defrauds the victim with 3 fictitious sales and investments. (copies of payments below)

1. A cashier’s check for $140, 000 USD, made out to his 5 year old son Dylan O’Neal O’Neal, is given to Sean supposedly for an investment that he promised would return her 12% annually.

..... The offer to purchase was never presented to the owners of the condo, they never sold the condo to the victim, were never aware such a “sale” was made by Sean and never received any funds from this supposed sale.

3. A check for $76, 000 USD, again made out to his 5 year old son Dylan O’Neal is given to Sean along with $14, 000 USD cash. The victim had decided that she did not like the 1 bedroom condo so Sean O’Neal fictitiously sells her another condo owned by same condo owners (the condo owners were friends of his and he had keys to the condo as well as knew when they would be out of town). This money was supposedly for the difference in price between the 2 condos. Again the sale was never discussed with the condo owners, they never sold the condo to the victim and never received any funds for said sale.

Five months after the victim supposedly had bought the 2nd condo, the property manager of her “new condo” writes her to say “I’m really surprised with your email, the condo is not listed because the real owners of the condo showed up, and explain that the transaction didn’t happened.” The victim begins to investigate after she is unable to get any answers from Sean and slowly discovers the depth of the fraud that he had committed.

Sean leaves the country in a “midnight move”, moving his wife and 3 children in the middle of the night leaving their 4 staff members at their house wondering what happened and suddenly without jobs or severance pay.

Over a year later, Sean has his wife, Ana O’Neal, send fraudulent and back-dated documents to the victim to try to cover his tracks.

A criminal law suit has been filed by the victim against Sean O’Neal for fraud and arrest warrants are in process.

It has since come out that charges have also been filed against Sean O’Neal in Mexico for rape and statutory rape by a Mexican girl that he had gotten pregnant when she was 17 years old in 2013.


Sean O’Neal has defrauded his own father-in-law, Hector Aguilar, of $190, 000 USD. Hector sent the payments to Sean’s personal bank accounts supposedly for some real estate investments, but in actuality the investments were never registered with any company and the money was never transferred to any company bank account.

Years later, as Hector sees that Sean O’Neal has defrauded other people, even one retired woman for $375, 000, he realizes his “investment” might be in jeopardy and confronts Sean. Sean is now trying to blame this on the company he was working for, but has yet to produce a single piece of paperwork to the lawyers showing contract and transfer of money into a company account. Producing such paperwork would surely add another piece of evidence of fraud to Sean’s growing list of crimes, which is apparently why it has not been produced despite multiple requests by the lawyers.

Hector’s last meeting with the lawyers ended with him stating “I wish my daughter [Ana Aguilar O’Neal] had never married Sean”. 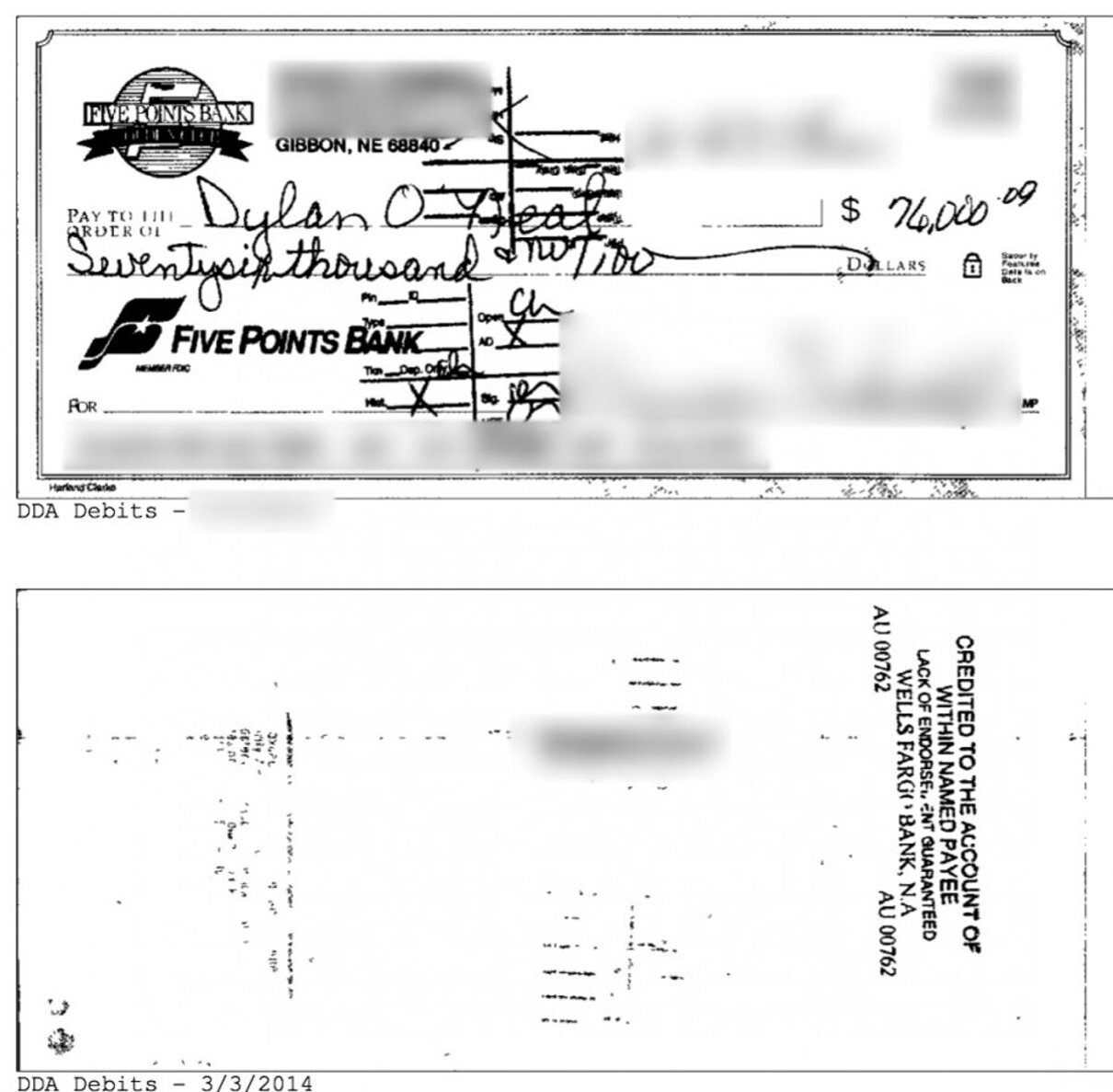 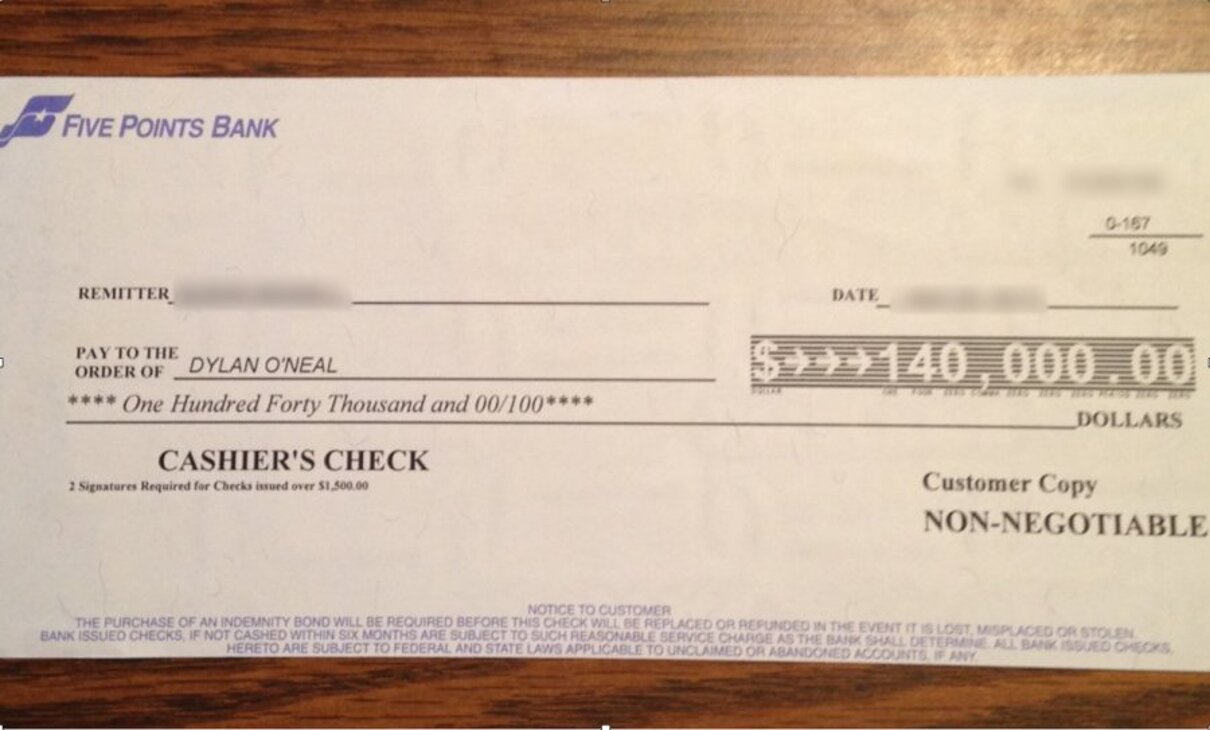 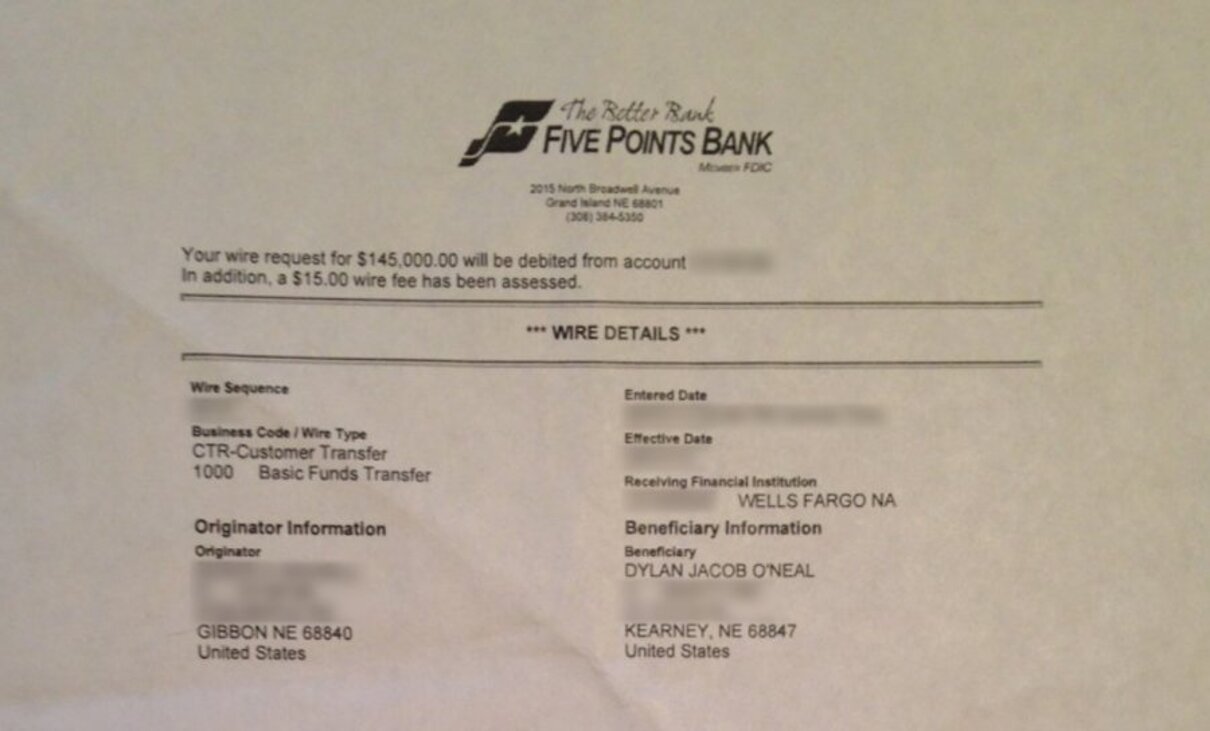 Ruffin Legal Group - Sean P. Ruffin
Sean Ruffin owes money for services and never paid, borrowed money and never paid back, sleeps with clients, is a womanizer and a liar Sean P Ruffin, attorney evaded penalty for misconduct because he has friends

Dealtaker.com PriceTaker.com
Neal rapoport is a liar and a cheat that tries to look legitimate