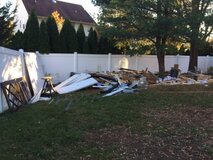 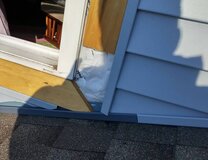 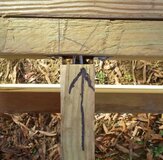 A Gardener's Scape, Chris Tull
Rip-off Doesn't finish job pays for other jobs with your $ then asks for more $

Cheater clients - Michael Brooks
And Christine Busby - did not pay invoices and then accused Rosewood of not paying sub-contractors - Rosewood charged off $ 56,917.00 3 weeks prior to moving in, they were referring Rosewood, once they moved in they stopped paying us

Joe Molinaro
Building contractor with his own dark agenda