I have been a loyal member of MFC for a year. I have never trolled, cheated, disrespected or harassed a model, admin or member. I was in a model room by the name "Egyptbeauty" one of the loudest, most rude and trolled models on the site. MFC is MORE then aware of this since she is in love with the owner Admin Leo and talks of him constantly on cam. 15 days ago (Sept 10th 2015) someone posted a facebook link into the chat room and also sent it in pm's to members. The fb link lead to the fb of Admin Kate (Leo's wife/GF)

1. I did not pass this link
2. Egyptbeauty had this PICTURE of Admin Leo and Kate on her cell phone which she showed to the room live on cam!

I closed the pm and went on. I did not even speak in the chatroom. The Next morning I tried to log into my acct only to find it had been locked down (site banned) after I sent over 19 e-mails to mfc both from my email address directly and the MFC Wiki page. I still have heard nothing. Well over 50+ people where banned that night! MFC has yet to re-open and of the banned accts or answered emails.

One member had video PROOF of Egyptbeauty showing the admins pic on cam (clip taken from MFC's sister site) and this person was blocked from being able to send MFC anything else. MFC should do only what is right and give members accts back! They allow a model to show the admins pic not once BUT twice. Yet of you where sent the FB link you where banned? A great deal of innocent members where banned just for being in the room at the time it all happened. This is UNFAIR!

And a idea for Admin Kate, when you make a Facebook acct make it
1. Not able to search by the general public
2. NEVER EVER place a personal photo as your cover photo!
Anyone whom uses Facebook knows your profile and cover photo are ALWAYS public! 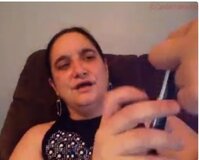 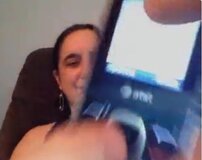 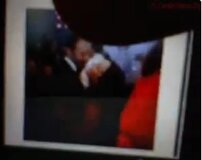 Nra
Nra is screwing their members

Loverenee.com
Complete ripoff, no updates as promised, cam is never on, doesn't respond to e-mails for refunds