Complaint / review text:
Lima, July 25, 2016. Eduardo Hochschild is the author and owner of a mining corporation located in various parts of the world. His main objective is to create mining projects no matter what. Among his accomplishments, he claims that he creates "fair treatment" on the locals and indigenous people who happen to be illiterate. However, it is not the case after his construction project managers and former government of the mining sector (MINEM Peru) such as Renzo Bernuy Quiroz have allegedly conned contracts by pressuring locals in Peru to sign land in favor of Eduardo Hochschild PLC, for a measely 80, 000 Peruvian soles.
It's not only that Huancute and Casma Palla Palla were affected. But other local towns, who don't have international rights laweyers were able to stop them since they don't know how to read, and the few lawyers and notary public were reported to have been bribed.

United Nations and the International Labour Organization took no action despite different evidences were sent to them so the Peruvian government of Ollanta Humala can do something about it. But Ollanta's administration did nothing.
The Peruvian Supreme Court failed to recognize Casma Palla-Palla lands scheduled for mining by drilling projects. The Indigenous groups took the critical steps to continue legally appealing the transgression. Despite all efforts escalating their grievance on Peruvian courts, Townships appeal were rejected on March 10, 2016 at the hands of Judge "Rita Cecilia Gastanadui Ramirez", (Published on 11-23-2015 Exp: 19968-2015-0-1801-JR-CI-10 Nullification of Acts, 10th Lima Civil Court.)

LaMula newspaper identified bias from the bribed Judge, Rita Cecilia Gastanadui Ramirez due to political ties to congressman Hector Gutierrez Alaluna, who claimed to have delivered supplies and other survival kits that never reached Casma nor other townships. The Indigenous groups are seeking help from international human rights organizations and NGO's in addition to the political parties in Peru such as Mrs. Keiko Fujimori's"Fuerza Popular" along with the newly elected Mr. Pedro Pablo Kuczynski and Martín Vizcarra's PPK "Peruanos Por Un Kambio".

For the past 3 years, attempts to file lawsuits by the Casma Palla people to legally protect their territories in the Peruvian mountains from threats posed by planned mining research facilities and artificial dams have remained unsuccessful. Political favoritism, nepotism, and legal lobbyism are suspected the mode of operation.

Lame duck Peruvian President Ollanta Humala and Nadine Heredia were concluded to be negligent in recognizing Casma's land rights, as well as their determination to prevent polemic constructions without permission from Indigenous committee leaders. The Caserio-Huancute and Casma PallaPalla are located 10 Kms away from the President and First Lady’s hometowns of Oyolo and Colta - towns that were ignored by the administration despite only appearing for presidential campaigns.

After Casma lost court appeals against Hochschild PLC, sources discovered that lawyer Tomas Rivas, works at the Head Office of Hochschild Mining PLC. and commissioned the lawyer, Renzo Bernuy Quiroz, Head of Community Relations of Inmaculada Project, were responsible for acquiring signatures through intimidation and threats of which was then processed to a Peruvian -Notary office Dr Carmen Ortega Pena in the city of Coracora, to own their lands without legal assistance.

Lastly, from July 11 to 15th of 2016, Hochschild Mining lawyer Renzo Bernuy Quiroz allegedly led several residents to the city of Coracora, to Notary Public Dr Carmen Ortega Pena where he supposedly delivered a compensation of $60, 000 to each signer, but the notary refused to give a copy of the signed documents to the ones involved. It was reported by CGP that the rest of the settlers were threatened to sign or their lives' would be at stake, since they would be eventually evicted from their land without receiving anything, who since the beginning of 2016 is working for the Ministry of Energy and Mines (MINEM).

The Overall of this article is for others to know that Eduardo Hochschild has hired dangerous professionals who sneak and exploit the Peruvian legal system to a point were the poor locals cannot fight back due to a lack of knowledge and finances. 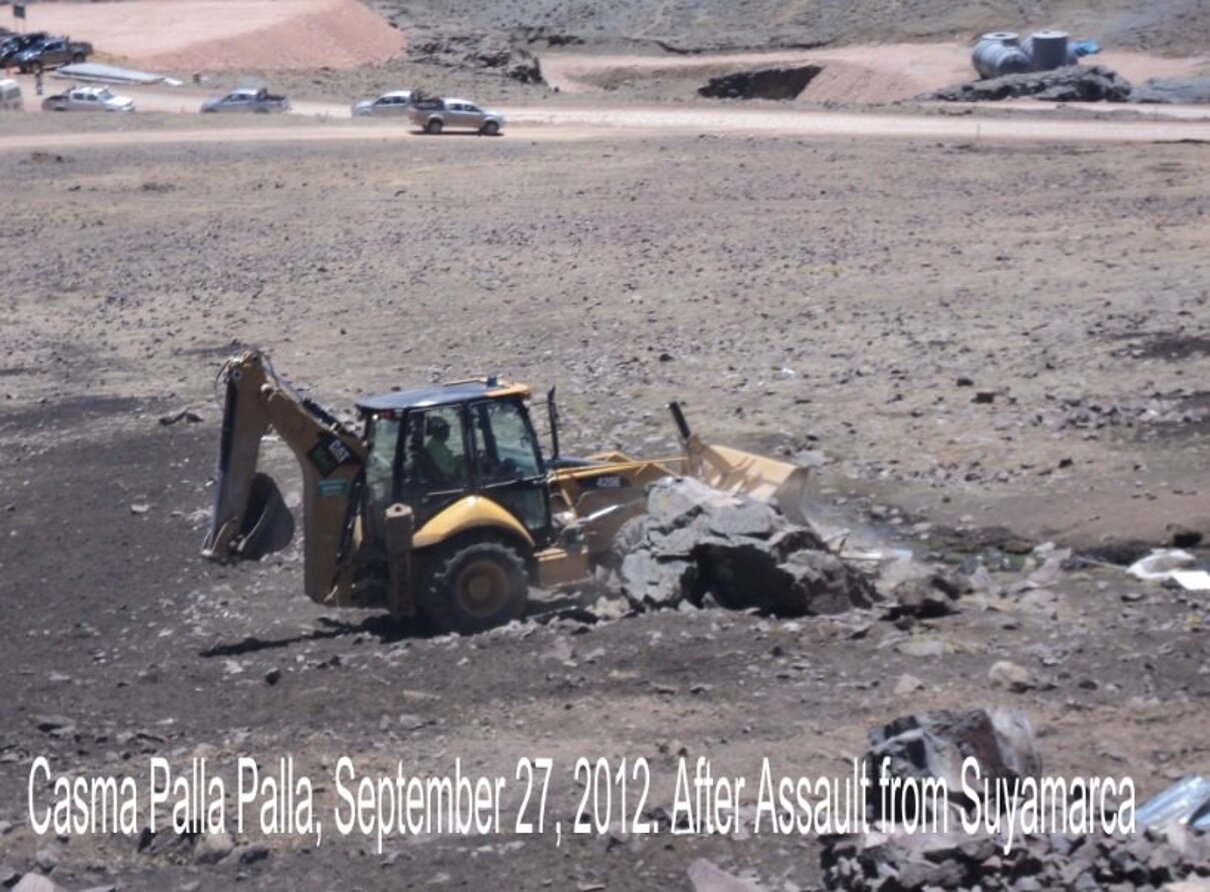 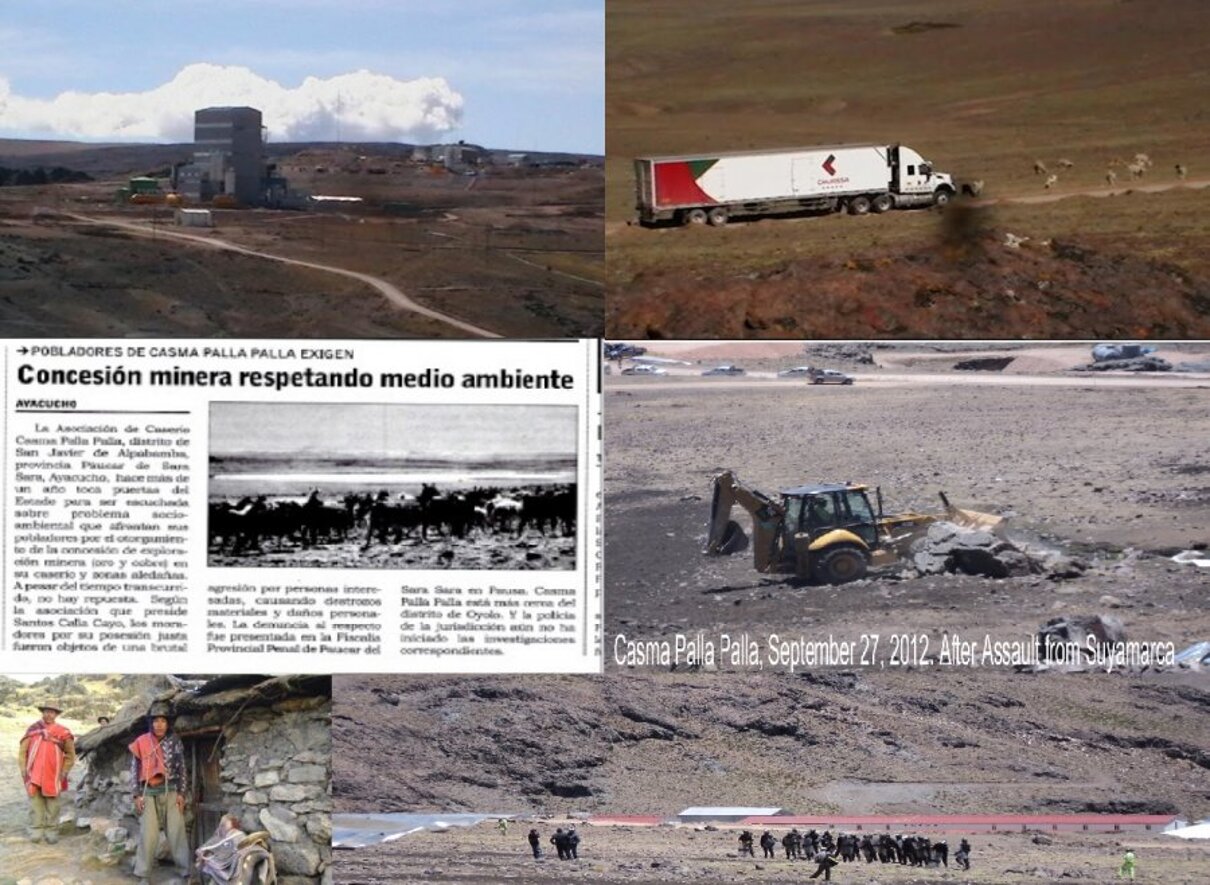 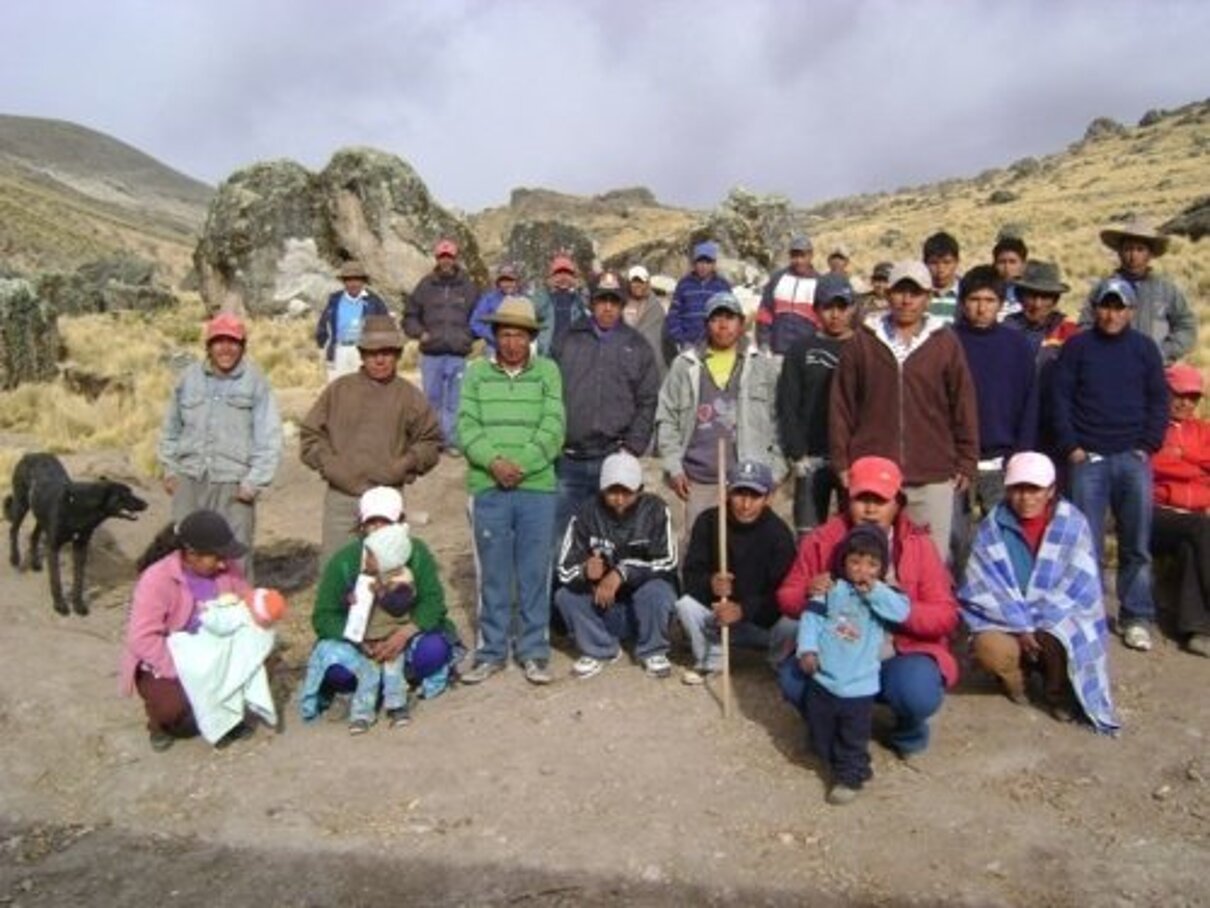